Well, unsurprisingly it’s super hot in Arizona, but it’s fun down here. It also rained yesterday! And it was about 80 degrees and windy! It felt super nice. I took some pictures while we were driving around in the rain. Our investigator family is doing pretty well. They want to push their baptismal date back a couple of weeks though, which is fine, it’s better to have them get baptized when they feel ready than to have them feel forced into it. They have testimonies and know everything’s true, they just need a tiny bit more time is all.

This week was super fun though! We worked with a few less actives and were able to get them to come to church. We also have a soccer night every Thursday that a lot of people come to! Last Thursday we were playing and I was goalie, my companion was on the other team and tried to kick a goal. He was about two feet away from me and kicked the ball right into me. It hurt a lot! I fell to floor and was crying/laughing for about two minutes.

We also taught a few people about family history and they were super interested and excited about it, so that was cool!

We were also teaching a guy yesterday who used to be a Catholic but left that church because he doesn’t like the idolatry that goes on in it (For example, the praying to virgin Mary and virgin Guadalupe). After the lesson he made a joke about if we’d get mad at him if he got a tattoo of Joseph Smiths face on his chest. We thought that was pretty funny. Oh we were also at a house that had about, eight dogs outside the house! It was super loud and they would not stop barking! 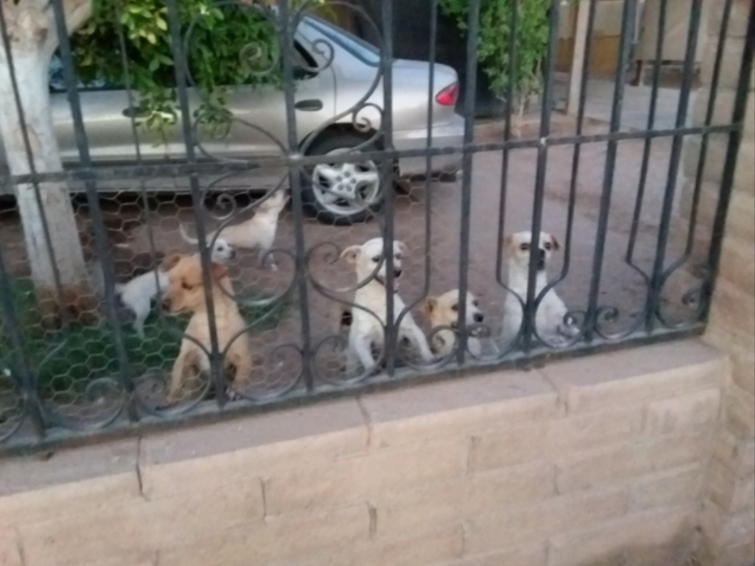 We’ve used up 200 miles this month, because the other Elders in our ward don’t have their car, so we have had to drive them up to their area and back every day for the past four days. We joke about how we’re their taxi service a lot. We also had zone conference this week, so that was really cool and spiritually uplifting.

That’s pretty much all of it for this week, I love you all!
Actually… I have a picture of my companion on the floor: 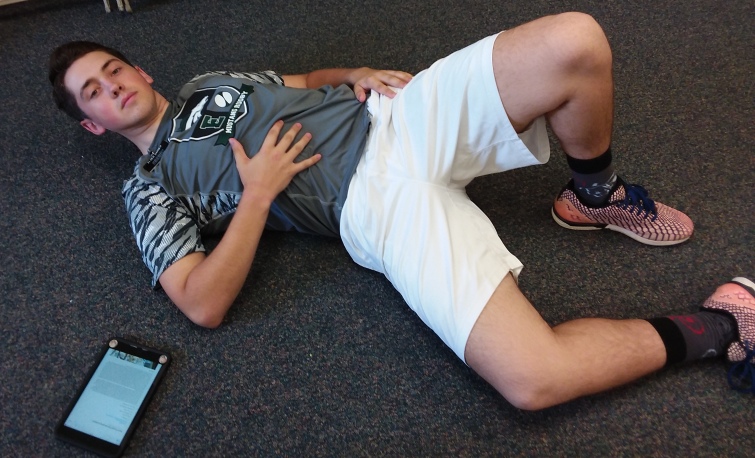